Catches on the Slaney 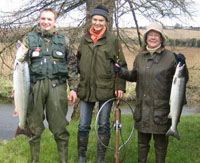 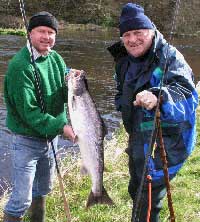 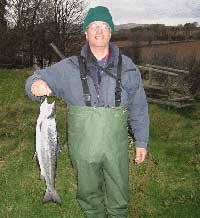 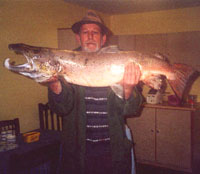 November 2003
A dead cock salmon apparently speared and left or lost, it weighed in at just under 30lbs. 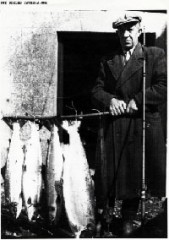 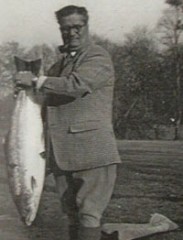 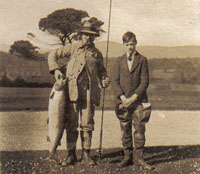